The famous Coca Cola Cup Coca Cola Website, which launched in Greece back in 2010, comes for the 5th consecutive year in Volos; and invites all youngsters from the age-range 13 to 19 years to participate, in the prestigious cup, this year once again.

The Coca Cola Cup will be executed in 17 cities all across Greece. 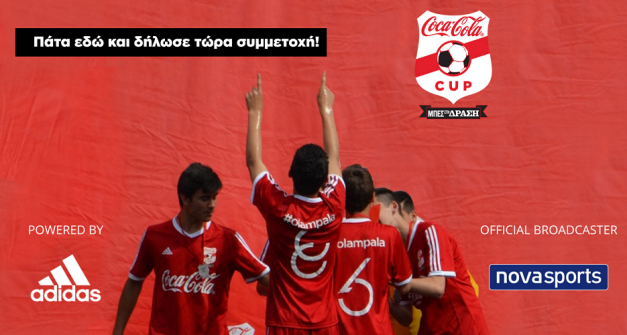 The past couple of years, participations in Volos broke all records (200+ teams/tournament did participate) which lead to this year’s prefecture finals to be carried out in the city of Volos; specifically in the facilities of Volos Football Land.

How a team can become National Champion (of its respective age-group):

There are a plethora of awards that are given to the athletes, especially to the champions, but since each year the type of awards may differ (and currently no official announcement has been made) we will update the specific section.

This year’s dates, that the Coca Cola Cup will be carried out in the facilities of Volos Football Land, are: 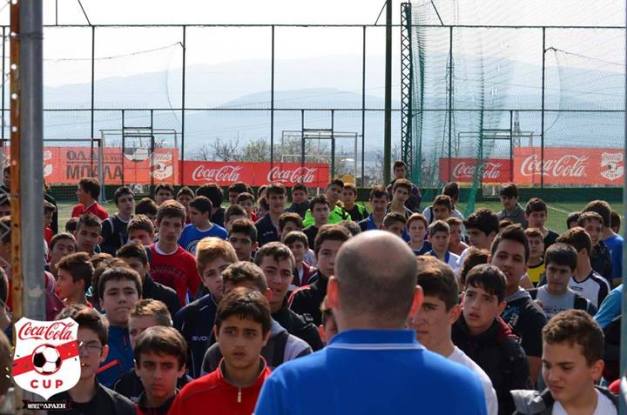 The events in Volos Football Land will be covered by: 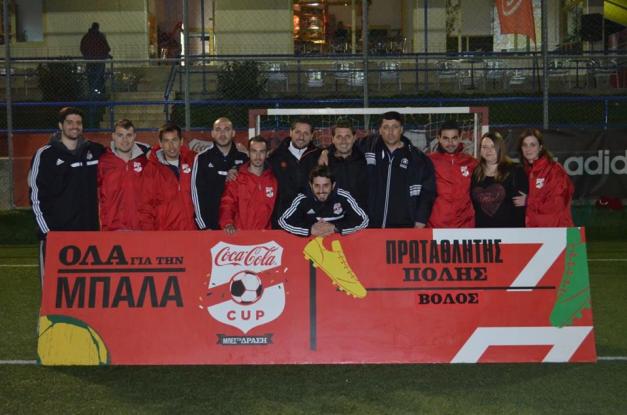 Registrations are free of charge, and in the case of Volos Football Land, the registration process has already started.

To get an idea of how impressive and successful the Coca Cola Cup is, click on the following link:

To see an extensive report of Star TV Channel (National Broadcast), click the link below:

Volos Football Land wishes to all football teams all the best. 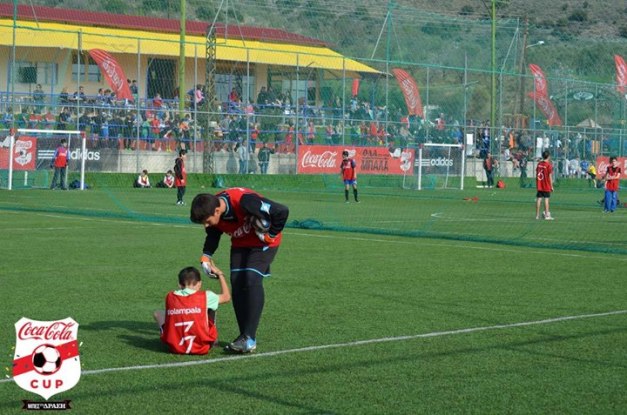 If you want to know more about ERMIS FC -> download the free mobile / tablet application from: