Clash of Titans (One step before the Final-Day 3): ERMIS FC, SV Böblingen and Regional Selection Team vs FSV Waiblingen

Today FSV Waiblingen U-15 was up against the Regional Selection Team U-15, of Magnesia Prefecture (<— for the ones of you who do not know where Magnesia is, it’s the place in which the beautiful city of Volos is located in, the great beaches, Mount Pelion as well as Jason, the Argonauts etc.; do some studying guys 😛 )

Back to the story:

The two teams clashed and a great game was on the loose: passion, fights along all lines and non-stop running. It became plain obvious that both teams wanted to win. 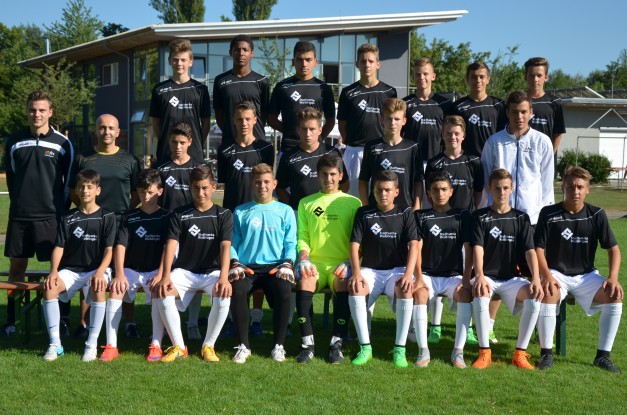 The German Panzers were able to score first (0-1). However, soon enough the Regional Selection Team was able to score a goal and to balance out the game. Both teams could have scored more goals but goddess Fortuna decided – for the time being – to keep the match to 1-1.

That was the case until the game entered its final 15 minutes, in which the Regional Selection Team was able to score its second goal and arise victorious against the German team.

In the afternoon, at 18:00 o’ clock local time, the U-15 Football Team of FSV Waiblingen arrived at ERMIS FC’s training facilities to participate in a joint training session together with the U-15 team of ERMIS FC.

U-13 Team of SV Böblingen

On the other hand, SV Böblingen decided to approach matters differently. First off, yesterday evening they went to Makrinitsa (a beautiful village in the center of Mount Pelion <— see images right below) and chilled out. 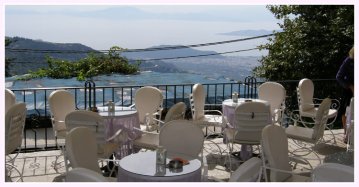 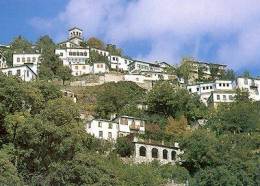 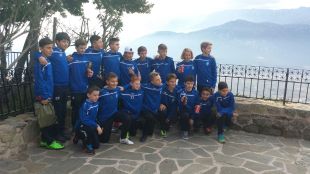 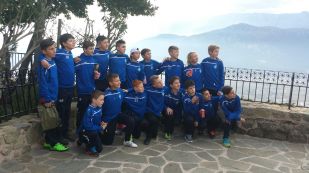 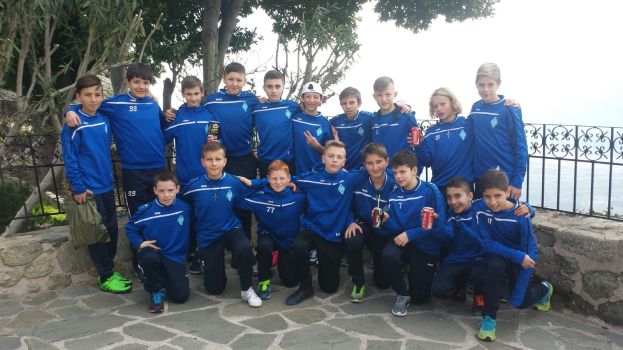 Today, the German Football Team traveled to Meteora (<— see images right below to get a picture of Meteora or watch the relevant James Bond movie 😛 ) for sightseeing. 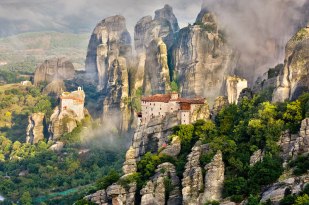 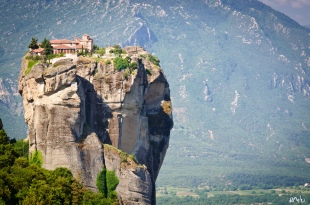 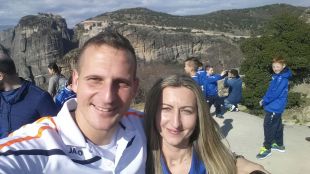 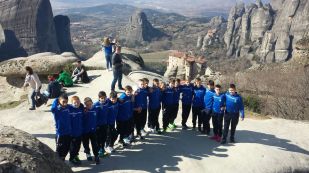 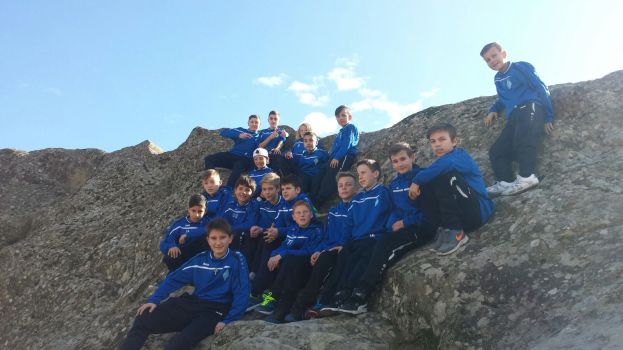 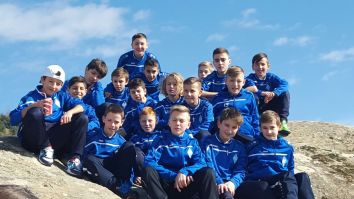 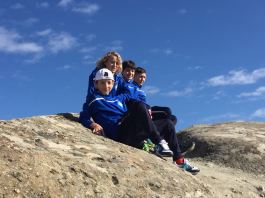 Then, the next stop was Kalampaka town, right at the feet of Meteora to eat lunch. 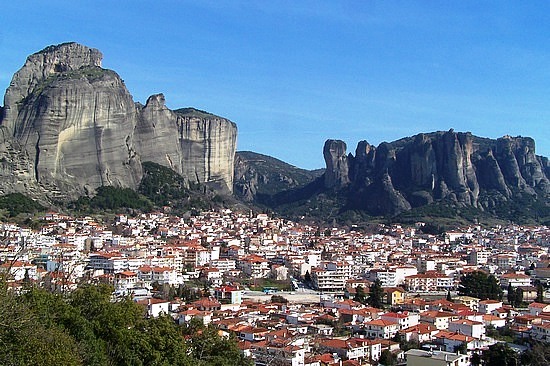 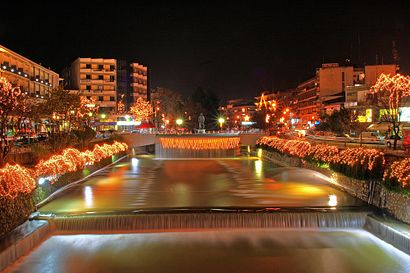 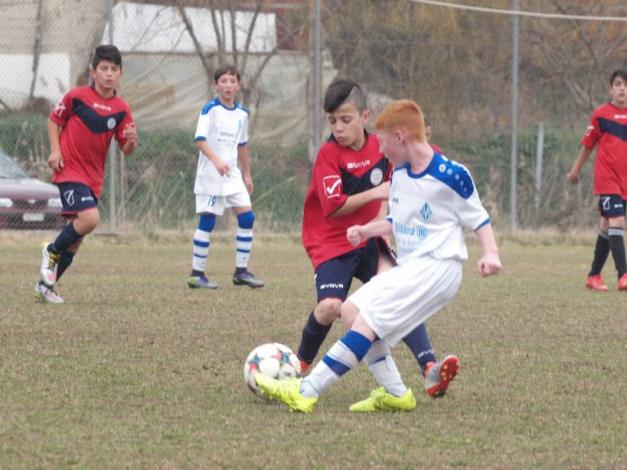 Afterwards, they stopped on a nearby village, so as to get the feel of a typical local Greek village, to eat traditional Greek food and then, they traveled back to the city of Volos.

If you want to know more about ERMIS FC -> download the free mobile / tablet application from:

2 comments on “Clash of Titans (One step before the Final-Day 3): ERMIS FC, SV Böblingen and Regional Selection Team vs FSV Waiblingen”